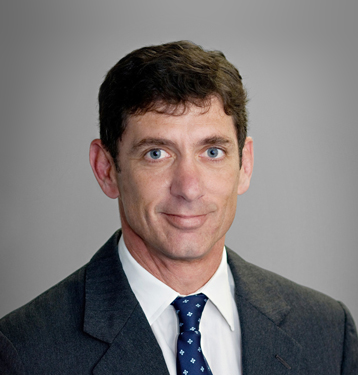 David Cooke is a Director and the former Head of the Corporate department in the Bermuda office of Conyers Dill & Pearman. David joined Conyers in 1994.

David is involved in many areas of corporate and commercial law and has particular expertise in securities work, asset financing and mergers and acquisitions. David advises a number of Bermuda incorporated public companies as well as both borrowers and lenders in a wide range of financings and restructurings. David also advises on partnerships and other commercial structures.

Internationally recognised as a leading lawyer, David has been recommended in a number of legal directories including Chambers Global, IFLR 1000, Legal 500 and Who’s Who Legal.

Bermuda LLCs: A New Entity in a Familiar Form, The Lawyer, December 2016