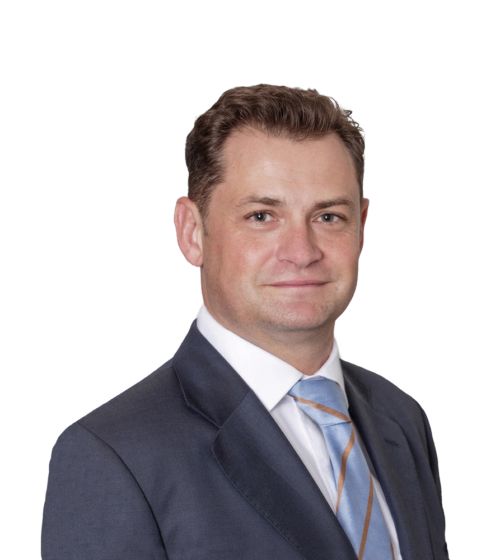 Jason Piney is a Director in the Corporate department in the Bermuda office of Conyers Dill & Pearman. Jason joined Conyers in 2005 and became a Director in 2012.

Jason’s practice covers general corporate and commercial matters with particular focus on public companies, securities and financing. Jason has extensive experience in a wide variety of international asset finance and corporate transactions, including debt and equity offerings, mergers and acquisitions, joint ventures and cross-border financings. Jason has particular expertise in financings involving aircraft, including aircraft acquisitions and dispositions, aircraft portfolio securitizations, sale-leasebacks, pre-delivery payment and warehouse facilities and he has worked on several of the most significant aircraft securitizations and financings in the market.

Jason is recognized by Legal 500 Caribbean (corporate and commercial), by Who’s Who Legal (aviation/transport) and by Chambers Global (corporate and finance).