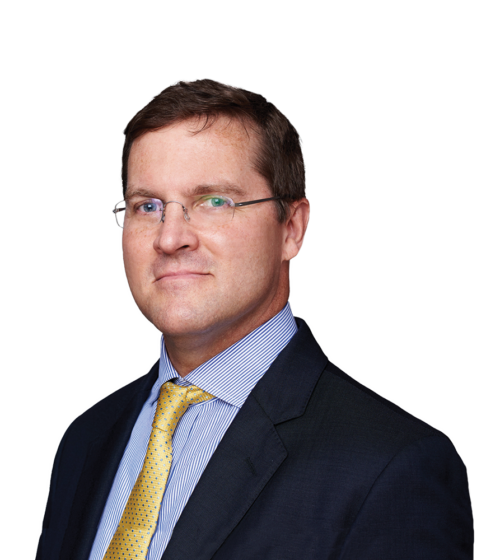 David Stubbs is an Associate in the Corporate department of Conyers Dill & Pearman in the Bermuda office. He joined Conyers in 2017. David’s practice consists of a broad range of corporate and finance matters, including corporate insolvencies and restructurings, bond issues, private placements, IPOs, mergers and acquisitions, initial coin offerings and the formation and regulation of cryptocurrency and digital token vehicles.

Prior to joining Conyers, David practiced with Dewey & LeBoeuf LLP (2006-2012) and Cleary Gottlieb Steen & Hamilton LLP (2012-2017), where he acted in a broad range of finance matters, including a secondment to Deutsche Bank in 2011, the Principal Investments team at HSBC in 2014.

November 2015 article in IFLR on the proposed EU Securitisation Regulation: “Practice what you preach”