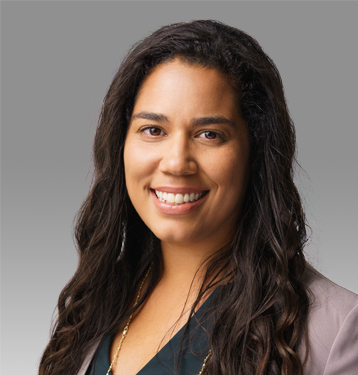 Jennifer Panchaud is an Associate in the Corporate department in the Bermuda office of Conyers Dill & Pearman. Her practice includes all aspects of corporate and commercial law, with particular experience in corporate reorganisations, securitisations and advising on Bermuda law aspects of transactions for both local and exempted companies. Jennifer also advises on (re)insurance regulatory and transactional matters.

Prior to joining the firm in 2015, Jennifer qualified as an Associate in 2012 in the Insurance & Reinsurance department of Mayer Brown International LLP (London office). During her time at Mayer Brown, Jennifer advised in relation to a broad range of (re)insurance litigation proceedings, direct defence of professional indemnity insureds and advised on various policy wordings and claims coverage. Jennifer acted for a number of leading (re)insurers in both the Lloyd’s of London and company markets.