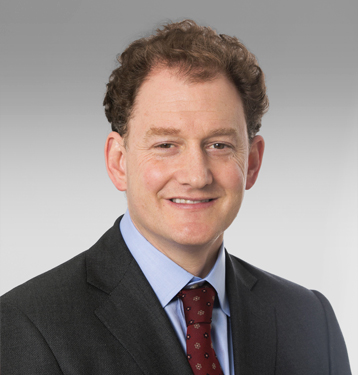 Jonathan O’Mahony is an Associate in the Litigation and Restructuring department of the Bermuda office of Conyers Dill & Pearman. Jonathan joined Conyers in 2018 from Three Stone Chambers in London, UK. As a Barrister, Jonathan has a broad general commercial litigation background with an emphasis on business disputes and professional negligence, company, partnership, insolvency, property and trusts of land litigation.

Jonathan’s clients include private companies, insolvency practitioners, limited partnerships as well as individuals in a range of commercial fields. Jonathan has appeared in the County Court, the High Court and Court of Appeal in the UK. Having practiced at the English Bar since 2000, he has significant expertise in providing litigation advisory and advocacy services including experience involving Russian individuals and companies with offshore elements. He also has experience in other forms of dispute settlement including arbitration involving multiple jurisdictions and mediation.

Jonathan has lectured extensively on company, insolvency and property litigation.