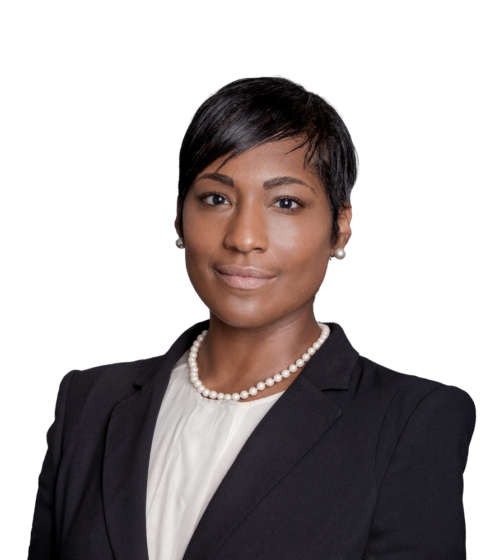 Sophia Greaves is a Director in the Corporate department in the Bermuda office of Conyers Dill & Pearman. Prior to joining the firm in 2010, Sophia qualified as an Associate in the Reinsurance and Commercial Risk department of Barlow Lyde & Gilbert LLP. During her time at Barlow Lyde & Gilbert, Sophia worked in both the London and Hong Kong offices, where she acted in a broad range of (re)insurance commercial litigation proceedings.

Sophia’s practice at Conyers Dill & Pearman spans a number of specializations, with particular emphasis on securitizations, mergers and acquisitions, banking regulation and (re)insurance transactions, including the formation, licensing and ongoing regulatory requirements for Bermuda captives, special purpose insurers in the insurance-linked securities sector and commercial (re)insurers.

Sophia also has an active general corporate practice, including advising on the Bermuda regulatory aspects of transactions for both local and exempted companies.

Sophia is instructed by a number of public companies, banks, (re)insurers and other leading financial institutions.