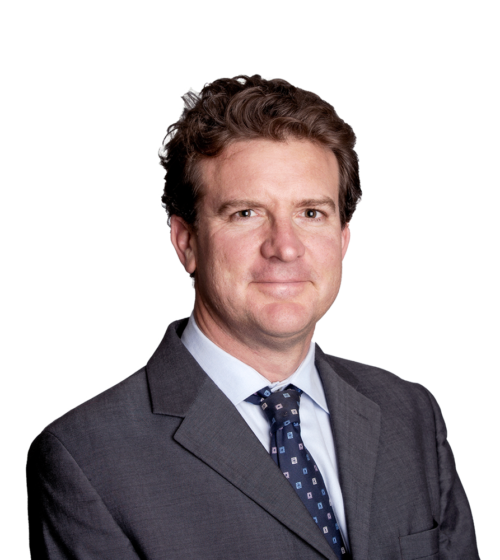 Ben Adamson is a Director in the Litigation department in the Bermuda office of Conyers Dill & Pearman. Ben specialises in contentious trust, commercial, employment and regulatory. Ben frequently appears in the Supreme Court and the Court of Appeal. He has been consistently recognised as Tier 1 in Chambers & Partners for dispute resolution.

Ben has appeared in many of the leading trust cases in Bermuda and regularly advises and acts for trustees and beneficiaries in contentious matters. As regards his commercial practice, Ben has a particular focus on commercial fraud. Ben also has a broad employment practice, having specialised in contentious employment disputes and administrative law (judicial review) while a barrister in the UK. Ben regularly appears in Employment Tribunals and regularly advises employers and government quangos on all aspects of employment law and administrative law. Ben has been involved in many of the leading employment and judicial review cases in Bermuda.

Ben was educated at Cambridge University (Gonville & Caius) and practiced at the London Bar as a barrister at Devereux Chambers during which time he was appointed to the Treasury Panel.

Ben currently sits on the Mental Health Review Tribunal. He is a former chair of the Bermuda branch of the Chartered Institute of Arbitrators and former Human Rights Commissioner.