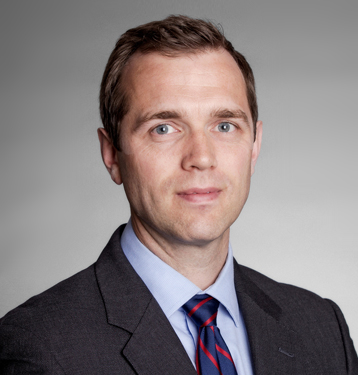 Rhys Williams is an Associate in the Litigation department in the Bermuda office of Conyers Dill & Pearman. Rhys joined Conyers in 2015 from Mourant Ozannes in Guernsey, and prior to that was a barrister at Five Paper in Temple, London.

Rhys’ practice covers all areas of civil and commercial litigation, with a particular emphasis on domestic and cross-border insolvency and restructuring. Rhys also has experience in cases ranging from contentious and non-contentious trusts, regulatory, shareholder disputes, minority prejudice claims and professional negligence.

Rhys has appeared in the Bermuda Supreme Court, the Court of Appeal and the Privy Council. He acts for local and international companies, banks and other financial institutions, liquidators and receivers, corporate service providers, regulatory authorities, trust funds, and high net worth individuals.