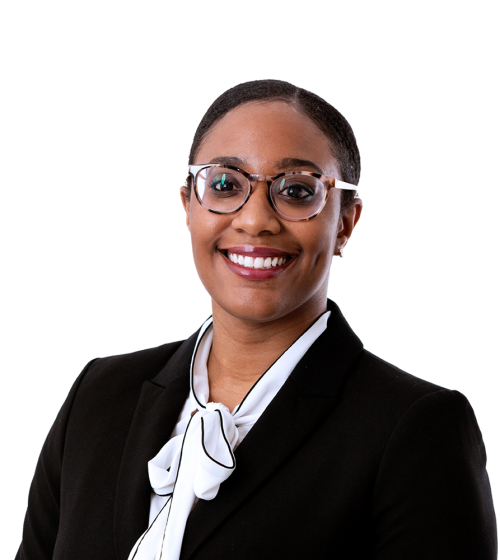 Ariana Caines is an Associate based in the Litigation Department at Conyers. Ariana joined Conyers in September 2021.

Ariana has appeared in the Magistrates’, Youth, Crown and Family Courts in England on various cases, including financial crime, matrimonial and regulatory matters. While practising in England, she also advised clients on issues related to insolvency, fraud and money laundering.

Since joining Conyers, Ariana regularly appears in the Magistrates’ and Supreme Court, focusing on insolvency and restructuring, debt recovery, contractual and commercial disputes, property, and landlord and tenant cases (commercial and residential).

In addition to her legal practice, Ariana has a background in drafting policy and was one of Bermuda’s first National Youth Policy draftsmen.

Ariana previously worked in Bermuda’s Fintech industry and is interested in the area. She has published articles concerning the relationships between blockchain, Fintech, and financial crime.