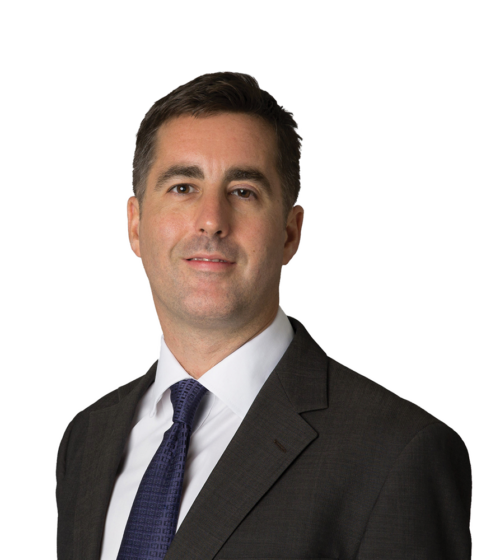 Robert Lindley, Partner, is Head of the Private Client & Trust practice in both the Cayman Islands and the British Virgin Islands offices of Conyers.

Robert’s practice covers all aspects of Cayman Islands and British Virgin Islands trust law advice and trust litigation. He regularly advises trustees, beneficiaries, protectors and other office holders on a variety of contentious and non-contentious trust and private client related matters. He has a broad range of experience in estate planning and administration of estate issues for high net worth individuals and families. Robert also advises on the establishment of private trust companies and trust structures in both jurisdictions.

Prior to joining Conyers in 2016, Robert worked in the private client and trust department with another offshore law firm in the Cayman Islands and in the Isle of Man where he Qualified as a Manx Advocate, as well as in the commercial dispute resolution department for a leading firm in the UK.

Robert has authored several chapters for leading industry publications. He is also recognised in The Legal 500 and Chambers High Net Worth guides as a “very hard-working and good litigator” and “very capable, measured and personable,” as well as “very knowledgeable in what he does and calm in his demeanour”. Who’s Who Legal recognises Robert as a “First-Class lawyer” and having a “strong grasp of what matters to the client, allied with a forthright and direct but charming manner”.

Conyers has the largest and most experienced dispute mediation team in offshore law firms, including senior advocates who have participated in many major cases before the Court of Appeal and the Privy Council. Conyers has experienced litigation lawyers in Bermuda, the British Virgin Islands, the Cayman Islands and Hong Kong to advise clients on various types of controversial matters.