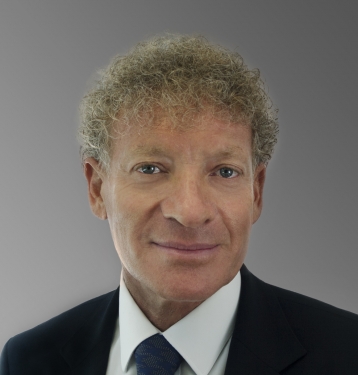 Jeffrey Elkinson is a Director in the Litigation & Insolvency department in the Bermuda office of Conyers Dill & Pearman. Jeffrey joined Conyers in 1988.

Jeffrey’s practice includes Commercial Litigation and Arbitration in the area of contentious trusts, insurance and re-insurance, and construction with particular specialization in administrative law and telecommunications and energy.

He is an active arbitrator, mediator and counsel in domestic and international disputes with appointments from ICC, LCIA and CIArb and, in respect of domain names, HKIAC/ADNDRC. With true international experience, Jeffrey has audience rights in numerous jurisdictions and is also active on a pro-bono basis as course director and tutor for the CIArb.

Jeffrey is the chairman of the Professional Conduct Committee and the Police Complaints Authority for Bermuda and is a door tenant of Des Voeux Chambers, Hong Kong.

Jeffrey is a regular speaker at global industry events and is a contributor and co-author of the Bermuda chapter of the ICAA Handbook, World Arbitration Reporter, Spitz’ Tax Havens of the World, Butterworths Offshore Cases and Materials and Offshore Commercial Law in Bermuda.