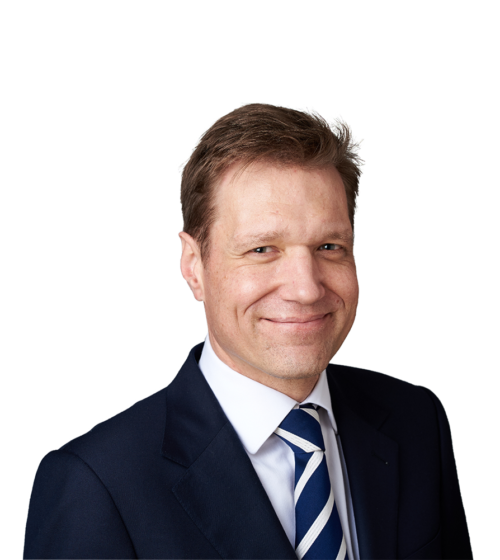 Chris Garrod is a Director in the Corporate department of Conyers Dill & Pearman. He is a member of the Firm’s insurance practice in Bermuda.

He has also been involved in the formation of a number of segregated account “alternative” reinsurance and ILS platforms, acting for reinsurers, investment hedge funds, investment managers, pension plans, investment banks and listed companies. Additionally, he acts for numerous Lloyd’s syndicates which have Bermuda platforms. Finally, Chris sits on various reinsurance and captive boards in a non-executive capacity advising on Bermuda insurance regulatory and general corporate legal updates to those boards.

Internationally recognised as a leading lawyer, Chris has been recommended in a number of legal directories including Chambers Global and Legal 500, where clients note that his “main strengths are his responsiveness and depth of knowledge” and that he is “very knowledgeable about Bermuda regulations and has a good working relationship with the Bermuda Monetary Authority”.