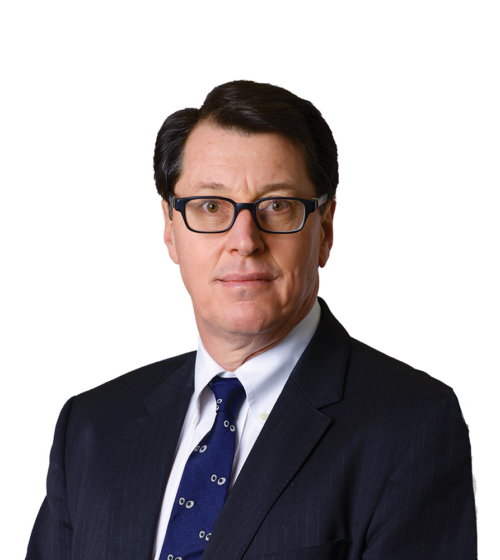 Charles Collis is a Director in the Corporate department in the Bermuda office of Conyers Dill & Pearman and is Head of the Bermuda Corporate Practice. Charles joined Conyers in 1990 and became a partner in 1998.

Charles does a broad range of corporate and regulatory work for insurance and reinsurance companies. For over thirty years he has advised insurance clients on their incorporation and licensing, capital raising, regulatory requirements, IPO’s and merger and acquisition activity. Charles has been at the forefront of legislative enhancements in Bermuda throughout his career. He structured and drafted many of the Segregated Account Private Acts used in the early years of Segregated Accounts. He also developed and drafted numerous amendments to the Insurance Act including amendments enabling life insurers to write funding agreements and creating the Special Purpose Insurer which is the vehicle that has allowed the Insurance Linked Security industry to flourish in Bermuda.

– Acted for Conduit Holdings Limited on its IPO on the London Stock Exchange and the establishment of its Class 4 reinsurance subsidiary Conduit Re
– Advised the Carlyle Group on its acquisition of a majority stake in Fortitude Group Holdings, which holds the Bermuda registered Class 4 and Class E insurer, Fortitude Reinsurance Company Ltd. (“Fortitude Re”) from AI
– Advised FloodSmart Re Ltd, the first catastrophe bond sponsored by the US Federal Emergency Management Agency (FEMA) to provide reinsurance protection to the National Flood Insurance Program.
– Advised Apollo Global Management LLC, New York Stock Exchange listed investment firm, on its acquisition of Aspen Insurance Holdings.
– Advised Athene Holdings Ltd on its US$1.1 billion IPO on the New York Stock Exchange