Conyers partner Jonathon Milne and associate Rowana-Kay Campbell in the Cayman Islands, and partner Anna Lin in Hong Kong, explain why the new Cayman restructuring regime is likely to be a welcome addition to the legislative landscape for prudent directors – particularly in light of current macro-economic conditions and the difficulties many companies are facing.

With that regime comes a new statutory power afforded to directors to petition the Cayman court for the appointment of a suitably-qualified restructuring officer when the relevant company is in financial distress and intends to present a proposal to its creditors.

This new power will be important for directors who are duty-bound to consider the interests of creditors.

By reference to very recent authorities, this article focuses on the duty of directors to consider the interests of creditors and in what circumstances that duty might be triggered.

For a brief note on some of the other changes taking effect under the new regime see: “A summary of the new restructuring officer regime”.

Benefit of the restructuring regime

The new restructuring regime will permit a company that is or is likely to become insolvent to promote a restructuring under the supervision of a court-appointed restructuring officer and with the benefit of a statutory moratorium on claims against the company.

The new restructuring petition may be presented by directors without specific authorisation from shareholders or express powers in the company’s articles of association. Consequently, the position at common law in Re Emmadart (see “case references” below) that, without express contractual authority, directors must seek shareholder approval before initiating insolvency proceedings, will cease to apply in the Cayman Islands from the date that the new regime becomes effective.

This will assist with avoiding the risk of unnecessary confusion, delay and expense. Importantly, it will enable directors to act decisively and in accordance with their overarching fiduciary duties.

It is important to note that the duties of a director, generally speaking, are owed to the company. It is trite that directors are to, among other things, act in good faith and in the best interests of the company. An analysis of the interests of a company at a particular point in time necessarily leads to an assessment of the position of shareholders and creditors.

The UK Court of Appeal decision in BTI 2014 v Sequana SA and others and Bat Industries plc and others v Sequana SA (together referred to as “Sequana”) is the leading authority on when and in what circumstances the directors’ duty to act in the interest of creditors might arise. The UK Supreme Court heard an appeal of the Sequana decision on 4 and 5 May 2021, and the hand-down date is yet to be confirmed.

The UK Court of Appeal concluded that the duty to consider the interests of creditors may be triggered at the time the directors know or should know that the company is or is likely to become insolvent.  Therefore, based on that test, circumstances short of actual insolvency trigger the duty. The UK Court of Appeal rejected a submission in Sequana that the shifting of the duty from shareholders to creditors occurs at the time of option (iv) above, on the basis that would set a lower threshold, would be too uncertain and would be contrary to policy considerations.

In Sequana, the UK Court of Appeal accepted that it may be difficult for directors to pinpoint the exact moment that the company becomes insolvent. However, it also suggested that there may be circumstances leading up to the actual insolvency where it should be clear to directors that a particular transaction or event may expose creditors.

Adding to the body of case law in this area, the New Zealand Supreme Court also heard an appeal of the New Zealand Court of Appeal’s decision in Yan v Mainzeal Property and Construction earlier this year. Similar to Sequana, the question in Mainzeal is whether the way in which the directors managed the company’s affairs was within the sphere of legitimate business risk-taking, or whether they stepped outside the acceptable bounds of business risk-taking and should be responsible for some or all of the losses suffered by Mainzeal’s creditors. In finding that the directors were liable to an extent, the New Zealand Court of Appeal considered it was “wishful thinking” for the directors to continue to trade on as usual when Mainzeal was in a very vulnerable state.

In its judgment, highlighting the unsatisfactory state of the law in this area, the New Zealand Court of Appeal called for a broad review of the directors’ duties applicable in the zone of insolvency.

Once the duty is triggered, the following principles will apply: first, creditors’ interests become paramount to that of the shareholders. This is the case because the company is likely to be unable to pay its debts and it is the creditors that are at risk of being exposed in that scenario.

Second, the shareholders of an insolvent company cannot ratify acts taken by directors that have an impact on the interests of creditors (West Mercia Safetywear v Dodd). Similarly, the principle in Re Duomatic, which allows actions of a company to be approved by shareholders even though the proper formalities have not been followed, is not applicable when the company is insolvent (see a recent example in Re Mobigo).

Third, although the directors must consider the creditors’ interests when the company is in the zone of insolvency, the directors’ duties are still owed to and are actionable by the company; and fourth, the burden of proof in directors’ duties cases (and/or in cases alleging a transaction at an undervalue) lies with the applicant (Re City Build (London) Ltd (in liquidation)).

As the Cayman Islands is on the verge of introducing a new rescue and recovery regime for distressed companies, recent common law decisions act as a timely reminder for directors to be conscious of the threshold tests applicable to each of the fiduciary and non-fiduciary duties they owe to the companies they supervise.

The reasoning in recent judgments such as Sequana and Mainzeal, although both currently under appeal, is likely to be highly persuasive in the Cayman Islands and highlights that directors have a limited period of time, prior to actual insolvency, within which to act to protect the interests of creditors. It is anticipated that new and existing restructuring tools are likely to become increasingly valuable to directors (and advisers) of troubled companies in the next few years. 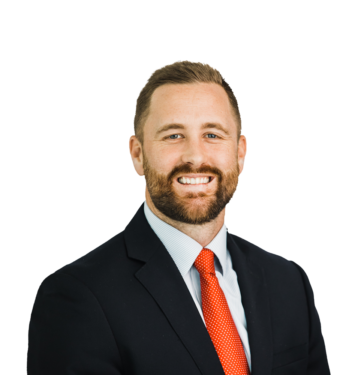 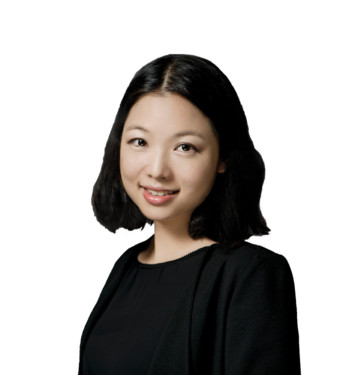 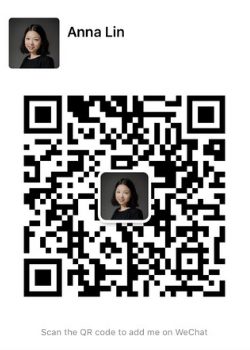 This article was originally published by Global Restructuring Review