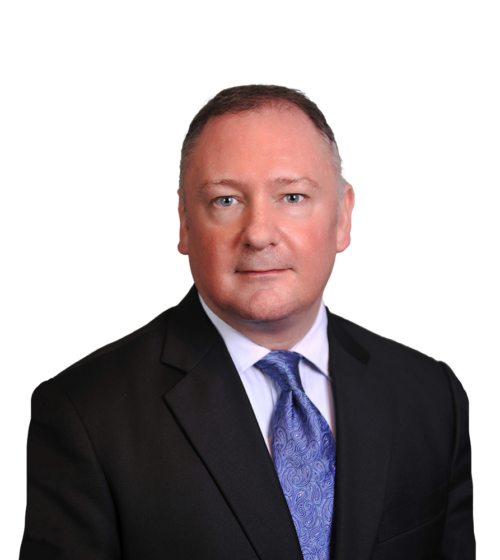 Richard Evans is a Partner in the Litigation and Restructuring Department of Conyers Dill & Pearman in the British Virgin Islands and one of the longest established advocates in the jurisdiction.

Richard’s practice includes all contentious aspects of commercial and insolvency law. He has acted as leading advocate in numerous reported commercial disputes within the jurisdiction, frequently in those giving rise to jurisdictional issues. He is experienced in obtaining, and securing the enforcement of, or alternatively facilitating the discharge of, all forms of urgent interim relief, and works closely with international legal teams on emergency and cross border relief regularly. Richard is an expert in shareholder disputes and connected litigation, with a particular emphasis of disputes originating from Asia and Eastern Europe. In addition, Richard is frequently instructed to enforce high value awards from the world’s leading arbitration jurisdictions, and is experienced in all aspects of strategy and coordination of action to achieve maximum recovery.  He is one of the few BVI litigators to have acted in a crypto currency dispute in the jurisdiction.

Richard has appeared in a number of the leading cases in BVI concerning the interpretation and operation of the Insolvency Act 2003. He has recently acted in a novel “soft touch” liquidation restructuring.  He is equally at home in Court, acting as Counsel before Privy Council (in which he recently appeared in the in a leading shareholder dispute) the Court of Appeal of the Eastern Caribbean Supreme Court and the Commercial Court, as he is in giving timely strategic advice.  He frequently appears (as lead Counsel), in the largest disputes in the Commercial Court and his reported decisions in the BVI exceed 30. Ranked in the leading directories for 14 years, clients and directories alike highlight the strategic insight that Richard brings to matters in which he is instructed, as well as his acute focus in achieving commercially valuable results in the most cost and time effective manner.

Richard is the author of numerous contributions to texts by INSOL. He is also the author of the BVI Chapter of Cross-Border Judicial Cooperation in Offshore Litigation (The British Offshore World) (first and second editions – Wildy, Simmonds and Hill Publishing) and of the BVI Chapter of the Practical Law Restructuring and Insolvency Cross-Border Handbook. In addition, he has authored numerous articles related to his areas of specialist practice.