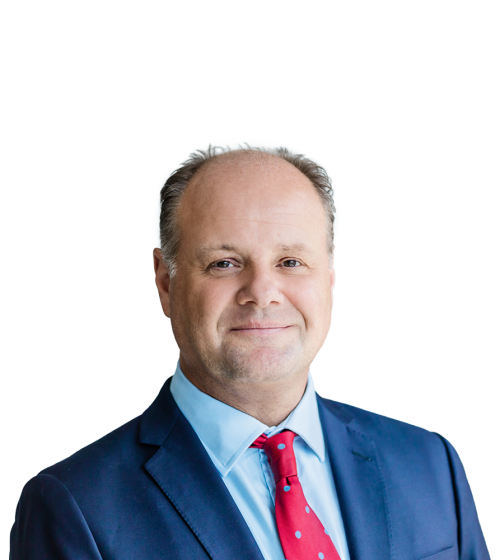 Matthew Stocker is a Partner in the Corporate Department of Conyers Dill & Pearman in the Cayman Islands. Matthew joined Conyers in 2013, prior to which he was a partner in another leading Cayman firm. He has over 20 years of legal experience including 15 years as a Cayman Islands attorney.

Matthew has a broad corporate and finance practice and has significant experience in most areas of offshore transactional work. Specifically, he has acted in relation to many financings of various types and structures, including numerous aircraft financings and also vessel and other equipment financings, capital markets transactions and acquisition finance matters. Similarly, he has worked on a wide range of corporate transactions, including mergers and acquisitions, initial public offerings, other listing matters on overseas exchanges and on the Cayman Stock Exchange, corporate restructurings and preference share deals. He has also advised with respect to numerous investment funds (both open-ended and closed-ended), encompassing hedge fund work and private equity matters. He also frequently advises with respect to local aircraft and vessel registration matters.

Who’s Who Legal describes Matthew as “superb at aircraft financings and is highly praised by peers and clients alike.”

Chambers & Partners highlights his responsiveness, as well as his willingness “to turn things around on a rush basis, though his quality control is never sacrificed as a result.”

He has spoken and contributed to publications about various offshore topics, with a particular emphasis on aviation finance matters.

The Official Guide to Aircraft Registration in the Cayman Islands, 2020

Getting the Deal Through – Aviation Finance & Leasing, June 2014