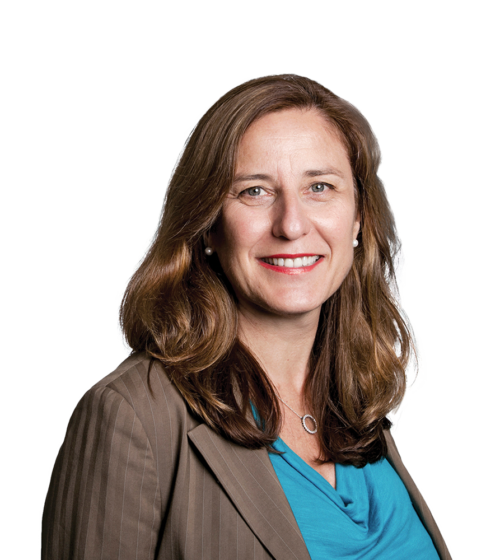 Frances commenced life as a lawyer at Corrs Chambers Westgarth in 1990 to 1992 and then commenced work at Baker & McKenzie as a property lawyer/associate in 1993.

Between 1993 to 2009 Frances held a number of positions at Baker & McKenzie including precedent lawyer and professional support lawyer, being made up to Senior Associate in 1998. In 2009 Frances became the Knowledge Professional Support Manager leading the Australian offshore team in Manila and also the local Knowledge Co-ordinator team and in 2013 Frances expanded her role to include the Australian professional support lawyers.

As the Knowledge Professional Support Manager Frances ensured that consistent and efficient approaches are taken in the provision of knowledge services across the Firm. She has managed many key knowledge projects including management of the Firm precedent bank; management of the Firm wide intranet; implementation of automation for key firm precedents; creation of both Knowledge and Style and Drafting Standards and the migration of the Firm knowledge to Sharepoint to enable true global sharing of knowledge.