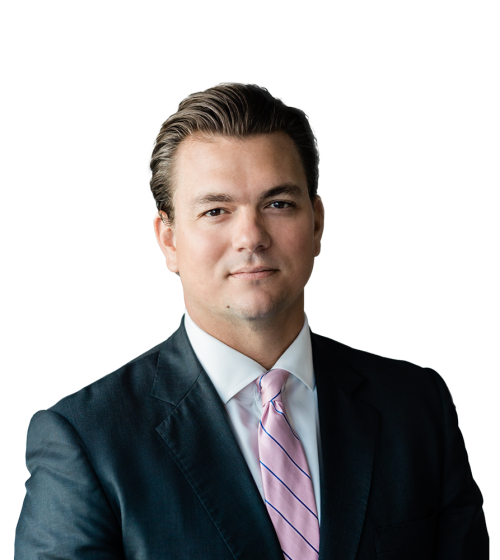 Erik Bodden is a Partner in the Litigation and Trust & Private Client departments in the Cayman Islands office of Conyers. Prior to joining Conyers, Erik qualified and practiced as a Barrister in England.

He regularly advises banks, investment funds, fund managers and administrators, public and private companies, shareholders, directors, insolvency practitioners, and various professional service providers. He frequently appears before the Grand Court both on his own and as part of a large team, including in the course of large-scale cross-border and multi-party disputes. Additionally, he acts in various winding up proceedings and other disputes involving Cayman Islands companies.

Erik was awarded the RISA (INSOL International) Rising Star Award in 2015 and was also a member of the RISA education subcommittee from 2014 to 2019.

STEP Journal: Principle Progressions and Getting the Deal Through – Cayman jurisdiction analysis (November 2018)

Divide and Conquer: A New Chapter in the History of the Cayman Islands Judicial System, IFC Caribbean Review, 2011