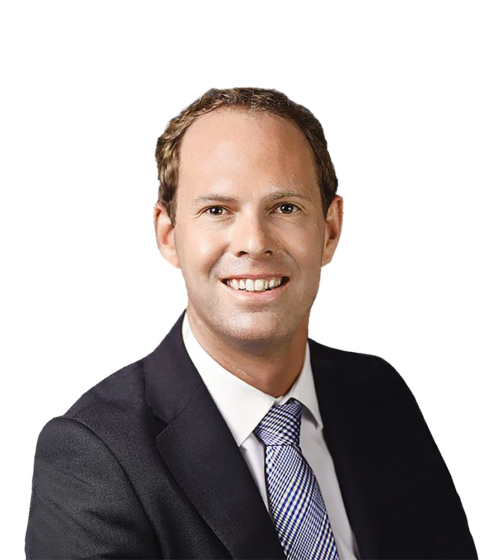 Eric Flaye is an Associate in the Corporate department of Conyers Dill & Pearman in London.

Eric has a broad corporate practice with particular expertise and interest in private investment funds, mergers and acquisitions, and joint ventures.

Eric has acted for many notable PE/VC sponsor groups on numerous fundraising, transactional and restructuring matters. He also has extensive experience with carried interest plans and management incentive plans, and is a key member of the Firm’s growing Fintech (blockchain & digital assets) practice.

Eric was recognised as a ‘Next Generation Lawyer’ in the 2019 edition of Legal 500 Caribbean (corporate and commercial).

Eric moved to the BVI in 2015 with 7 years’ of onshore transactional experience (first, with Herbert Smith Freehills’ Tier 1 M&A/PE team in Sydney, then later with Sullivan & Cromwell in London). He relocated back to London in early 2019.