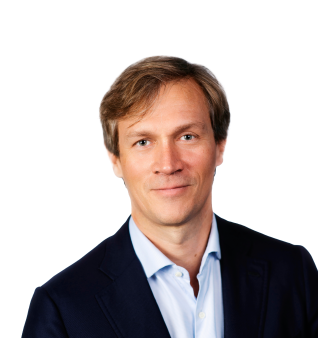 Anton Goldstein is a Partner in the Corporate department in the British Virgin Islands office of Conyers Dill & Pearman. Anton joined Conyers in 2009 and became a partner in 2013.

Anton has a broad corporate practice with particular expertise in mergers and acquisitions (M&A), private equity, capital markets and corporate finance. He consistently advises on the largest and most prominent transactions in the BVI and is recognised as one of the leading M&A and capital markets lawyers in the jurisdiction.