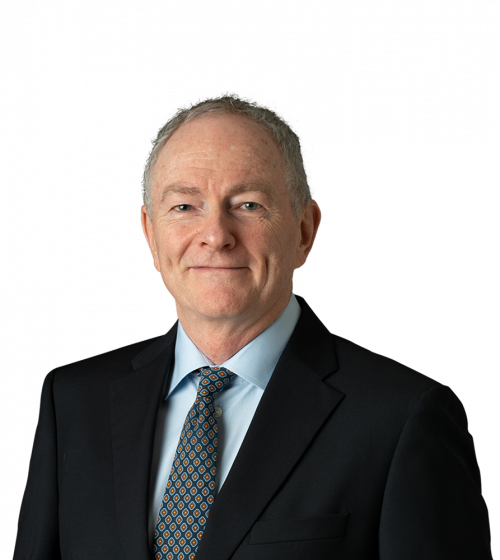 Alan Dickson is a Partner in the Corporate Department of Conyers in the Cayman Islands and has been with the firm since 2000. Previously, he headed the Firm’s São Paolo office from 2009-2013 and the Singapore office from 2013-2018 and he is well-versed in both Latin American and Asia mid-shore and offshore jurisdictions.

Alan’s current practice includes many areas of corporate and commercial law, with particular experience in securities law, private equity, investment funds and mergers and acquisitions. Alan also advises public and private companies in a wide range of financings and restructurings.

Alan is one of ten offshore lawyers acknowledged for exemplary client service in Asia by Asian Legal Business in both 2016 and 2017.