Due to the dynamic nature of the insurance industry, insurers or reinsurers established in the Cayman Islands as Segregated Portfolio Companies (“SPC”) might look to leverage the added risk management benefits of a Portfolio Insurance Company (“PIC”).

As a recognised leader in the insurance sector, Conyers Dill & Pearman is well-placed to advise you on the structuring, formation and operation of your PIC. Curious to know if a PIC might be helpful for you?

A PIC is an additional underwriting platform that allows insurers to structure insurance and reinsurance programmes in a more advantageous and streamlined manner. They are incorporated as a subsidiary of a segregated portfolio or cell of an SPC – a process which can be completed within 24 hours.

A PIC is a standard Cayman Islands exempted company controlled by the relevant SPC on behalf of one of its cells. Any existing or new cell can establish a PIC and there is a limit of one PIC per cell. The cell holds voting but non-participating shares in the PIC. Relevant third parties may be separately issued participating shares, which have rights to dividends but are non-voting. A PIC can then carry on insurance business separate to that of its controlling SPC. PICs are regulated by the Cayman Islands Monetary Authority (“CIMA”) and require their own business plan. They must register with CIMA but do not require a separate licence from CIMA, as they are covered by the SPC’s insurance licence.

Not being separate legal entities, cells cannot contract with one another. PICs, however, have corporate personality and a PIC may enter into contracts with the controlling SPC, other cells of the SPC and any other PIC or third party. A PIC may also have its own Board of Directors, as long as there is a minimum of two, who may be different to the Board of Directors of its controlling SPC.

Providing additional flexibility, a PIC may take a different tax election to that of its controlling SPC.

Administration is streamlined because the insurance manager and the registered office provider of the PIC must be the same as for its controlling SPC.

What are common uses for PICs?

PICs can be used to facilitate the:

How can Conyers help

Conyers has extensive experience working on PIC structures for clients. We offer specially trained and dedicated insurance lawyers who have a thorough understanding of the insurance industry and its participants. 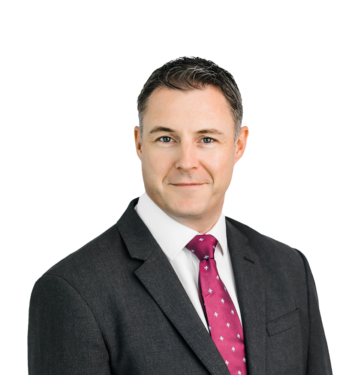