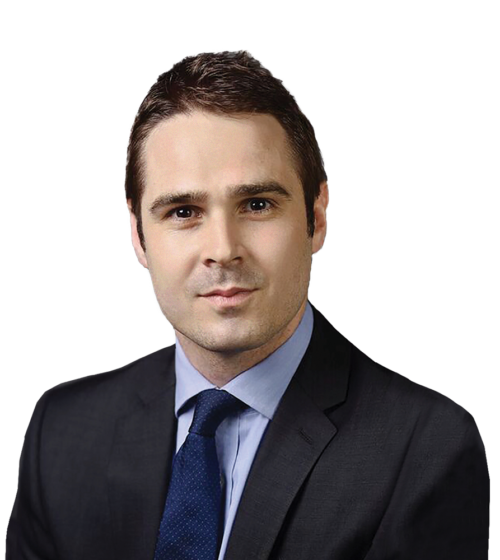 Matthew Brown is Counsel in the Litigation & Restructuring Department of Conyers Dill & Pearman in the British Virgin Islands. Matthew has a broad practice covering all contentious aspects of commercial, trusts and insolvency law.

Between 2012 and 2017, Matthew was a commercial chancery barrister in England and Wales, practising from a nationally-renowned set of chambers in London and Bristol. His practice included commercial, trusts and insolvency work. He was ranked in legal directories as an up and coming leading junior, where he was described as ‘clever and diligent’, and somebody who ‘sees the bigger picture’ and is ‘good with clients’.

Since joining Conyers in 2017 Matthew has been involved in some of the jurisdiction’s leading cases, and has appeared in a number of cases in the Commercial Court and the Court of Appeal. He has been ranked in several legal directories (in both private client & trust and dispute resolution), and is recognised as a ‘Rising Star’.