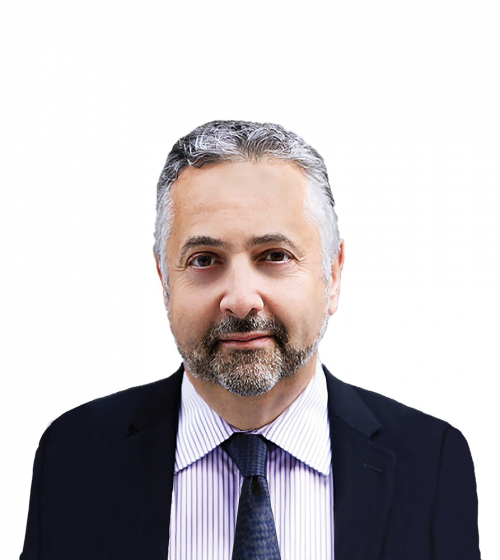 A frequently appearing advocate in some of the jurisdiction’s leading cases, Mark has over 25 years of litigation experience, starting his professional career as a barrister at 8 King Street Chambers in Manchester, England in 1989 and teaching contract on the Bar Vocational Course at Manchester University. Since joining Conyers in 2004 to launch the BVI Litigation and Restructuring practice, he has grown the team to include ten experienced solicitors and barristers, all based in the BVI.

Globally recognised for his expertise, Mark has been ranked for the last 7 years as Tier 1 in his practice area in Chambers Global, as well as in Legal 500 and Who’s Who Legal, and the Citywealth Leaders List. A respected speaker, Mark has appeared as a panelist at COMBAR (UK), INSOL, C5 and other international conferences. He also previously served on the editorial board of INSOL World, and is currently a director of BVI International Arbitration Centre.

Calm After the Storm – BVI Gets Back to Business, The Lawyer, September 2018

“The Offshore Perspective: Five Fundamental Questions for a Liquidator”, The Journal of Corporate Renewal, May 2014