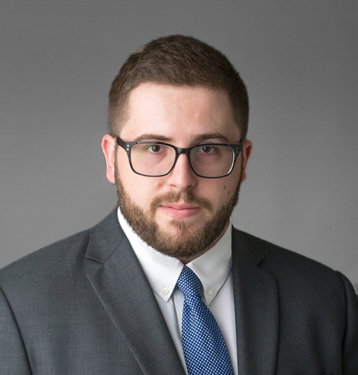 Jordan McErlean is an Associate in the Litigation & Restructuring Department in the Cayman Islands office of Conyers Dill & Pearman. Jordan joined Conyers as an Associate in 2017 after completing his Articles of Clerkship with the Firm.