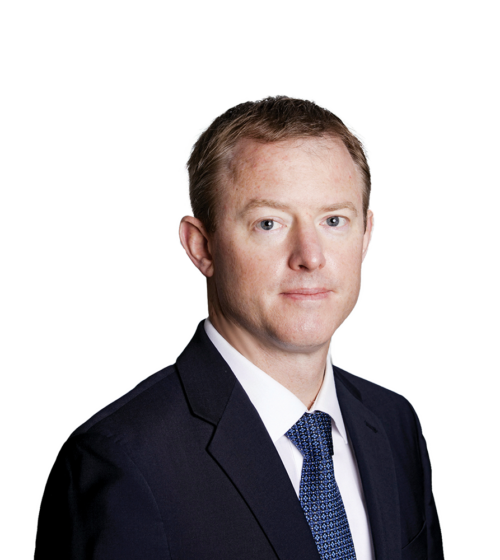 Niel Jones is a Director in the Corporate department in the Bermuda office of Conyers Dill & Pearman. Niel joined Conyers in 2005 and was based in the Moscow office from 2008 to 2011.