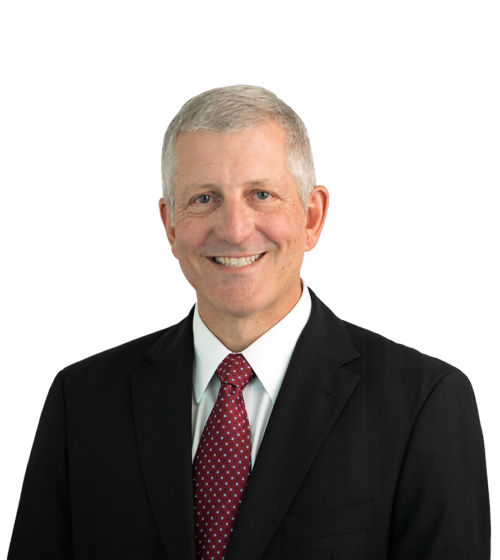 Kevin Butler is a former Partner and previously served as Head of the Cayman Islands office of Conyers. He is currently a Director with Conyers Trust Company (Cayman) Limited. Kevin joined Conyers in 1997 in Bermuda and moved to the Cayman Islands in 2004.

Over his 30-year career, Kevin focused on structuring, formation and management of private equity funds and he represented a broad range of investment managers from the well-established to start-up managers. He also has extensive experience with project financing, aviation finance, mergers and acquisitions, private placements and public offerings. Kevin is well versed in insurance, reinsurance and alternative risk transfer including captives and insurance linked securities.

Kevin is a Director of LIFE (Literacy is for Everyone).